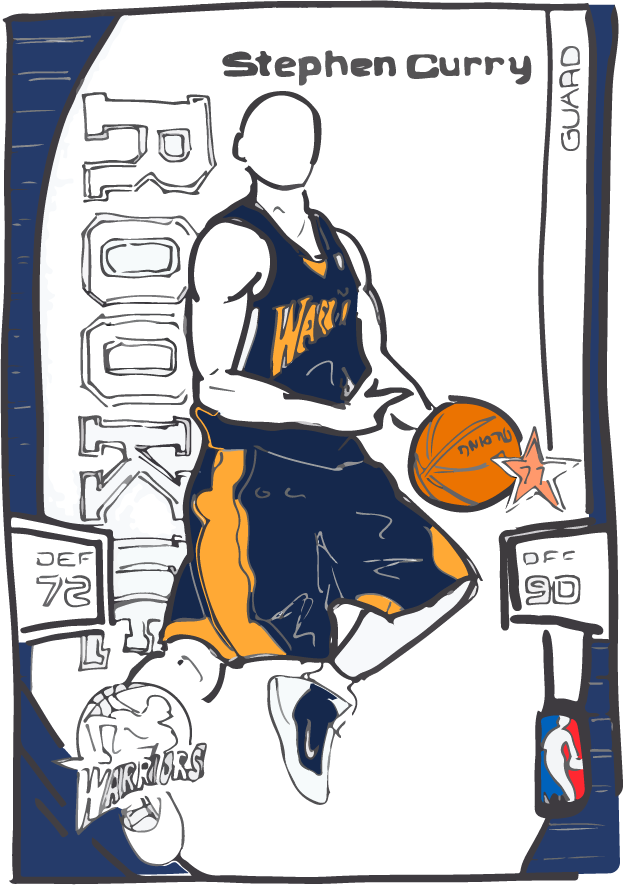 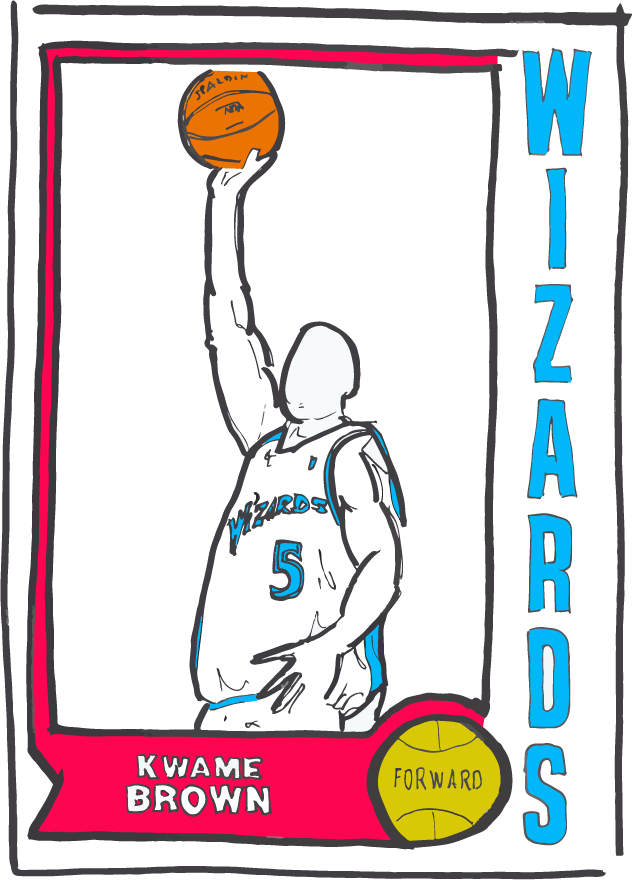 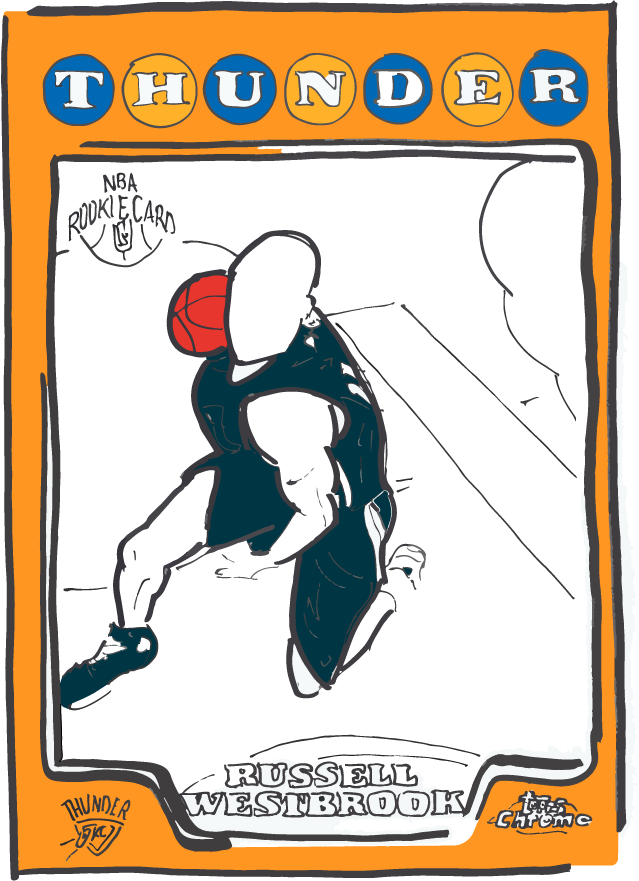 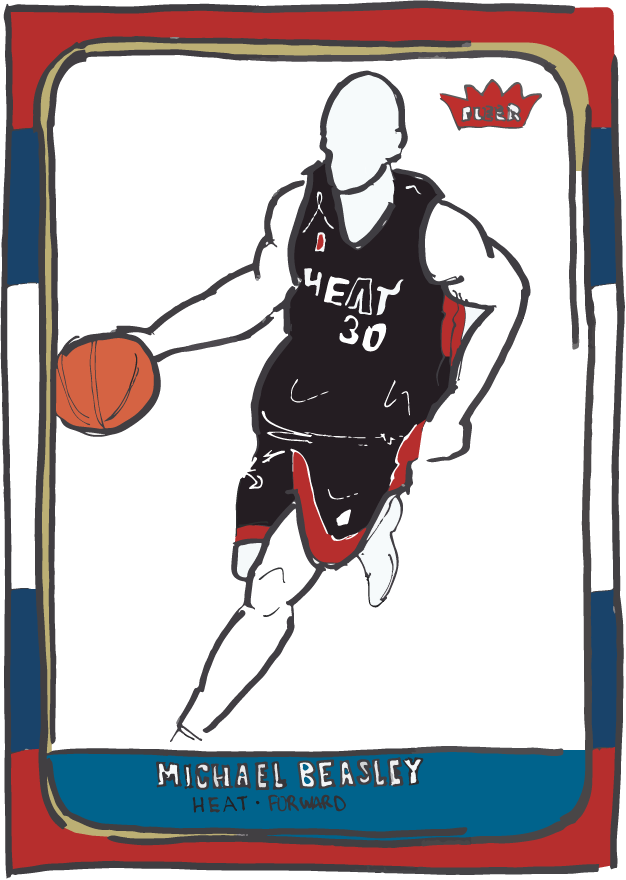 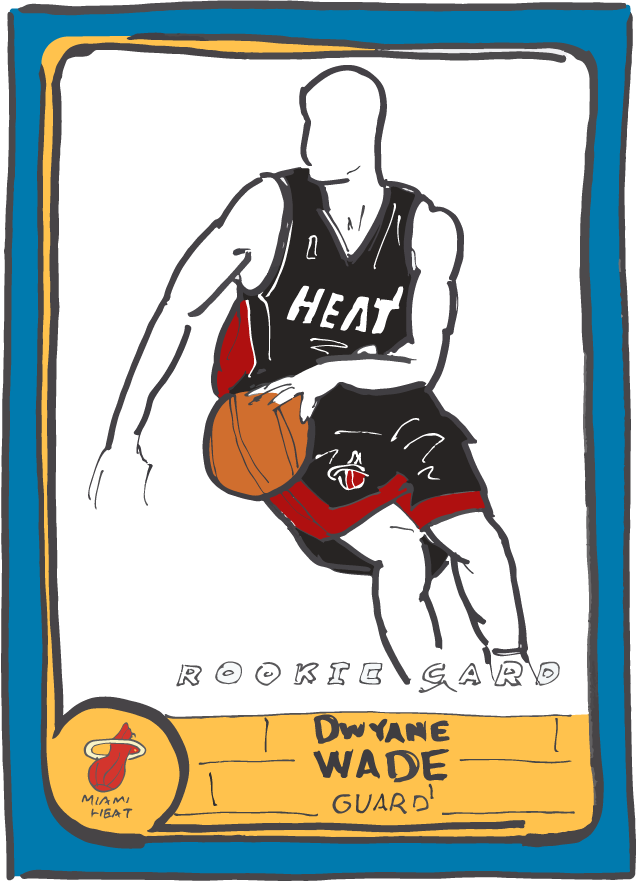 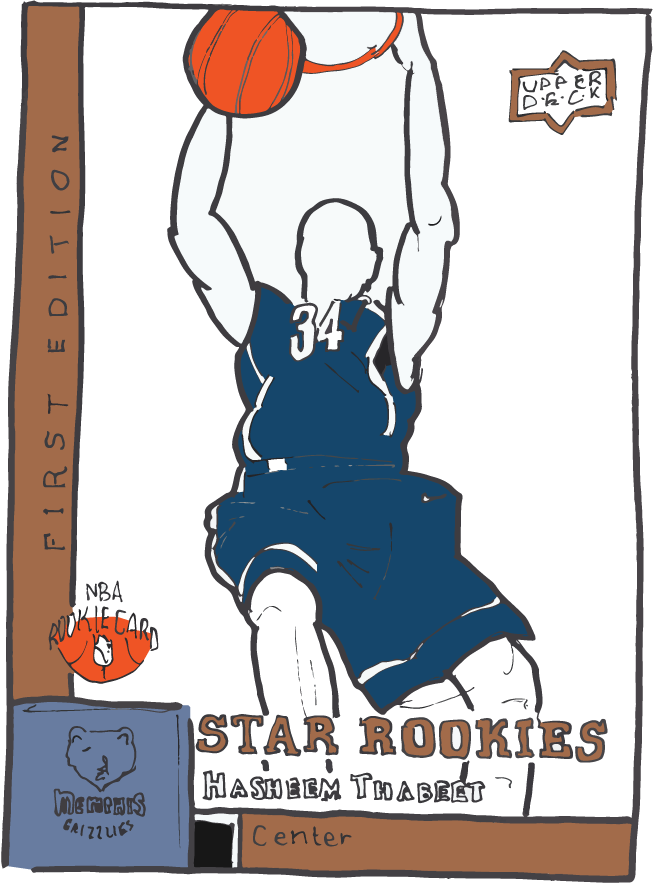 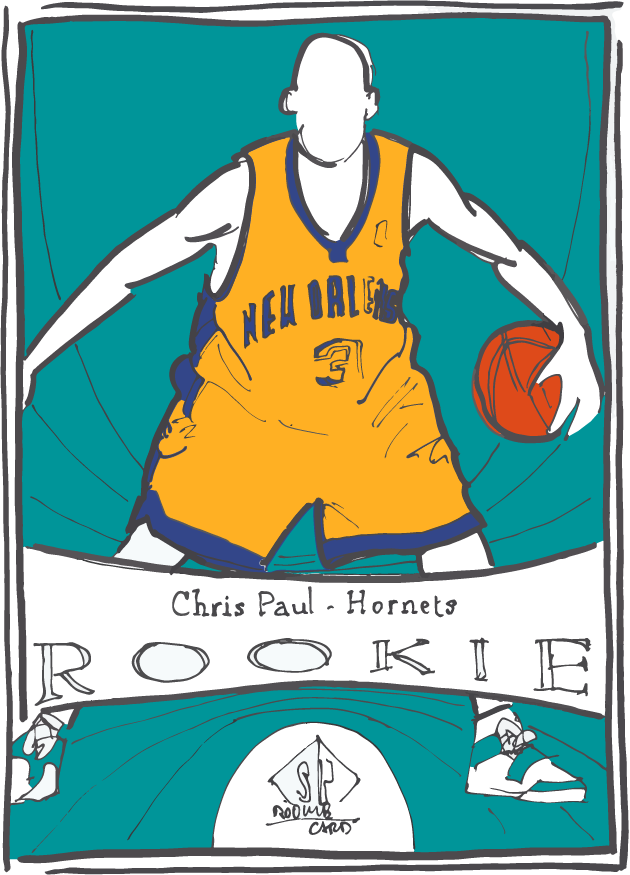 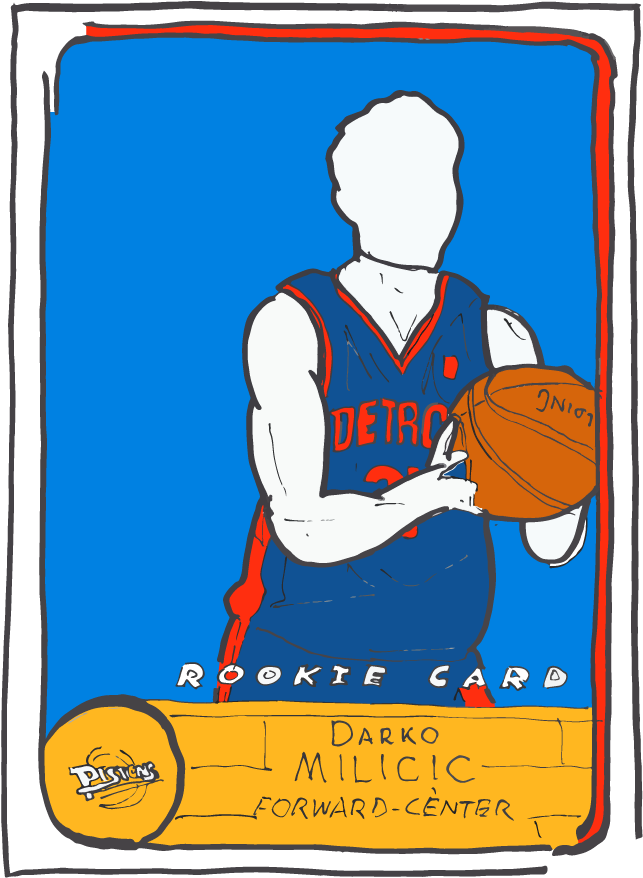 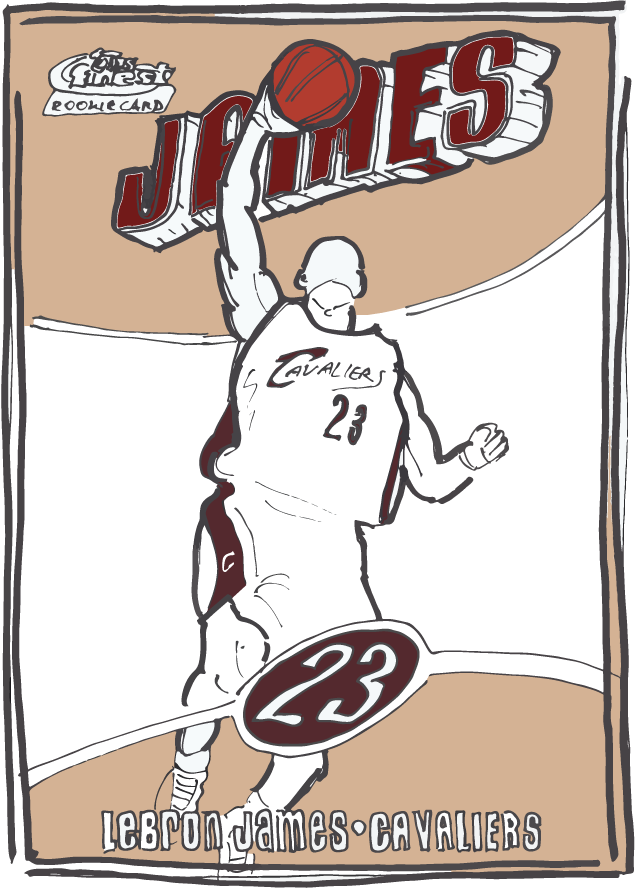 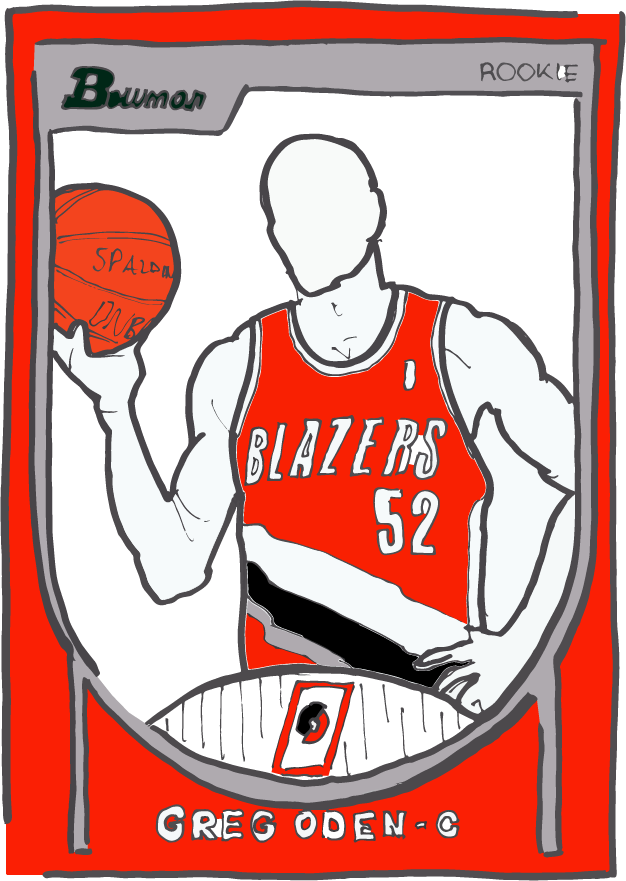 Which NBA Teams Are the Best at Drafting?

And which usually pick the wrong guy

What a turn of events for the Pelicans. After last year’s Anthony Davis trade fiasco and uncertainty surrounding the team’s front office, New Orleans looked to be in free fall. But winning the 2019 draft lottery -- otherwise known as the Zion Williamson Sweepstakes -- has catapulted their prospects. Throw in their extraordinary haul for Anthony Davis, and the Pelican’s future looks as bright as anyone’s.

Not every team can bank on some ping pong balls falling their way, though. Drafting well is a tricky but essential part of building a team -- whether it be to choose players that will develop into superstars, or into assets to land superstars. Choosing player A over player B could be the difference between contending for a championship and finishing middle-of-the-pack. So which teams have historically made the right pick?

One way to measure draft success is by comparing a player to those drafted after him. In 2011, the Kings took Jimmer Fredette at pick #10. Next came Klay Thompson, Alec Burks, Markieff Morris, Marcus Morris, and Kawhi Leonard. They passed on two superstars, and two competent role players. Not great.

We can use this line of thought to judge every draft pick. By comparing the success of a player to the median? of the five guys drafted next, we can get a sense of how good the pick actually was. How will we measure ‘player success’? For this project, I used VORP, an advanced analytics stat. The higher the VORP, the better the player.

We used median to mitigate the effect of massive outliers. In our eyes, teams can be forgiven for missing on one stellar prospect -- but if the player they selected pans out to be worse than three of the next five picks, something went wrong.

Here’s Jimmer score with our methodology:

Jimmer might have been one of the worst, but who were the best? LeBron leads the pack, which might come as a surprise to some -- the five players drafted after him include future Hall of Famers like Carmelo Anthony, Dwayne Wade, and Chris Bosh. But LeBron is such a statistical anomaly that the players drafted after him are virtually meaningless; his raw score is just that high.

The rest of the top 20 features other bonafide superstars, but it also includes players who were taken later in the draft and greatly outperformed expectations. See: Kyle Lowry, Paul Millsap, and Marc Gasol.

The Best, and Worst, NBA Draft Picks Since 2000

Now let’s look at teams. If we take the median score of a team's picks over the last 20 years, we can determine its overall success in the draft.

The Spurs are way out in front, which won’t surprise most. They’ve been the league’s most consistent team for two decades, never falling below .500 since the 1996 season, and led by homegrown talent like Kawhi Leonard and Tony Parker.

The Heat are a comfortable second, followed by the Pelicans and the Knicks, two teams whose drafting abilities haven’t translated into postseason success. Last place goes to the Cavs -- drafting LeBron and Kyrie did lead to a championship in 2016, but the rest of their draft history isn’t pretty.

Each team, and each pick, has its own story. When did your team’s front office strike gold? And when did it cripple the franchise by blowing a top five pick?

his chart lays out every draft pick by team since 2000. Use the legend below to navigate the visualization, and hover over any dot for more info about the pick.

How to read this chart

The data for this project comes from Basketball Reference. I grabbed every NBA draft pick from 2000 to 2018, and standardized the data in the following ways:

I chose VORP for the basis of this analysis because I believe it’s one of the best all-encompassing metrics out there. If you think this analysis would be more effective with a different metric, or a combination of metrics, please reach out!

The Irregular Outfields of Baseball